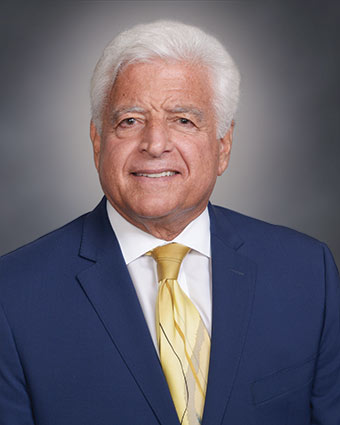 Mr. Petrocelli is a former Assistant District Attorney in Kings County, assigned to the Homicide Trial Bureau, and ultimately became a Bureau Chief of the Juvenile and Criminal Courts Divisions.  In those roles, he acquired both investigatory and trial skills as a Senior Attorney, and managerial skills in his position as a Bureau Chief.  His experience in the criminal field has served him well in the Civil area of law, by enhancing his investigatory skills, in first and third party claims.

Upon leaving the District Attorney’s Office, Richard became a member of a prestigious litigation firm whose principal practice was in the area of medical malpractice and personal injury.  Thereafter, he became founding member of his own firm, continuing to represent individual and corporate clients privately from investigation through trial, inclusive of Appeals. 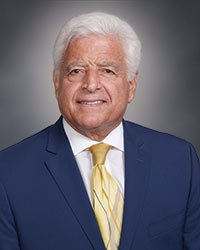 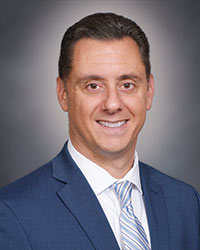 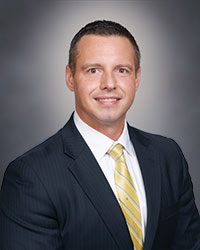